As a young seminary student I became fascinated with the life and scholarship of A.T. Robertson. This fascination was soon met with frustration. To my knowledge there are no scholarly biographies on his life, ministry, and scholarship. There is the biography by Everett Gill, A.T. Robertson: A Biography that was published in 1943, but it is not exhaustive or critical.

Given the lack of secondary sources on Robertson, I began to collect works written by Robertson himself. Although he is well known as a grammarian, he was also a sound expositor who loved to preach. The following is from a biographical sketch of Robertson I wrote in seminary,

His place as an academic was sealed when after attempting to be a seminary professor and pastor of New Castle Baptist Church, Robertson realized he didn’t possess the stamina to be faithful to both.[1] He would go on to resign from the pastorate. It was this decision that permanently cements Robertson’s fate. Although he would not pastor a church, he would train those who would.

It would be a mistake to conclude that because Robertson stepped down from the pulpit he was not a gifted preacher. Robertson was a mighty expositor and well sought after. Gill wrote of Robertson, “…his scholarship only increased his ability as a preacher. It gave body and lasting worth to his preaching.”[2] Although it is perhaps a great overstatement when Gill says, “there was no preacher like him among all his contemporaries” it is true that Robertson was anything but a dry academic.

Because I have a desire to learn more about the life and ministry of A.T. Robertson, I have decided to write brief reflections on his sermons, books, and scholarly contributions. My primary motivation is to learn about Robertson while also growing as a writer. If readers do engage with these posts it is important to note that I am simply a pastor who is very interested in Robertson’s life. Any critical remarks about his life and ministry need to be considered in that light.

The love of Christ “is deep as human sin, and can touch the lost and loveless. It is as high as heaven itself, and comes out of the very heart of God who is love, and Christ is God’s love incarnate.”- A.T. Robertson

My name is Nathaniel Martin. I am the pastor of Hermon Baptist Church in Waxhaw, NC and a graduate of Boyce College and The Southeastern Baptist Theological Seminary. View all posts by Nathaniel R. Martin 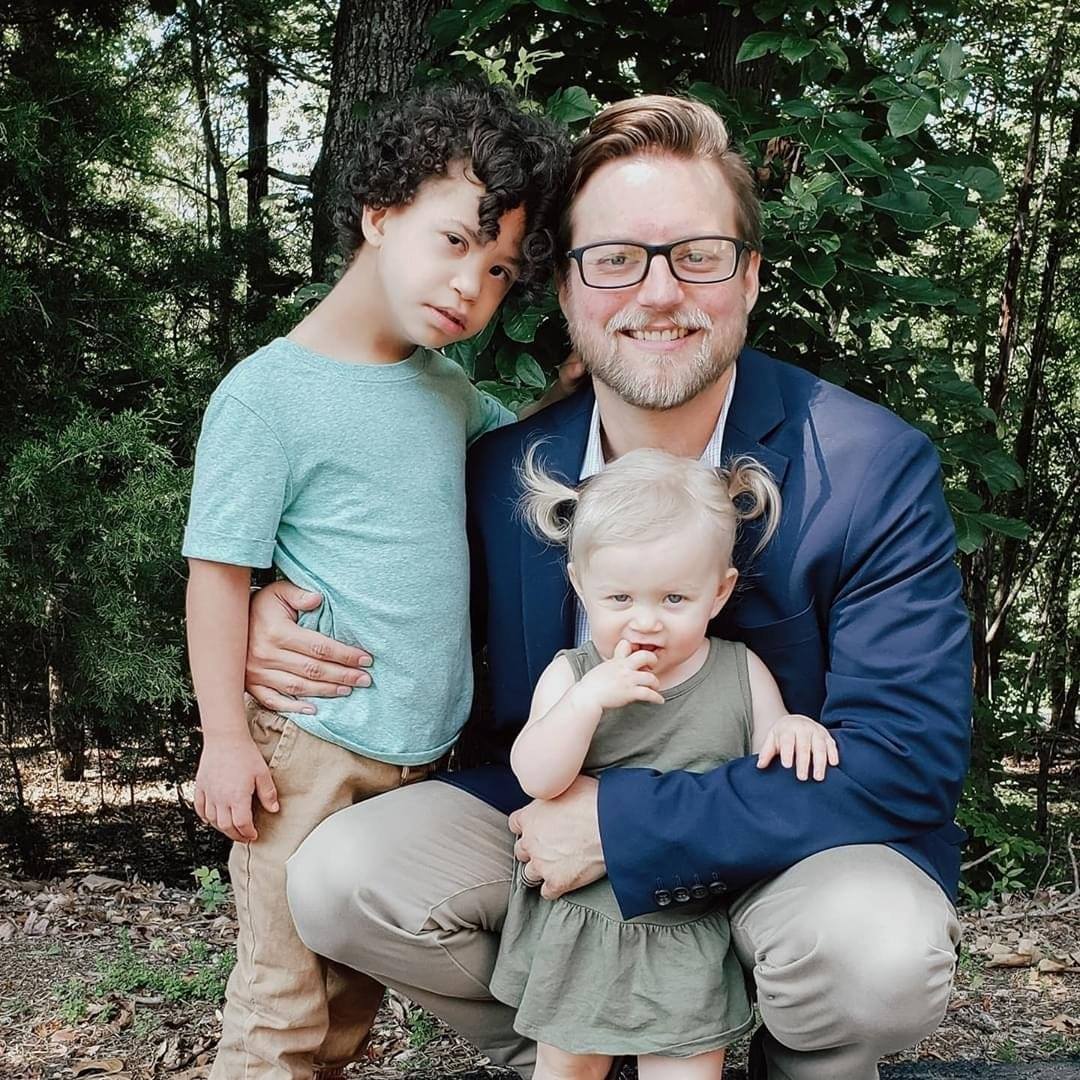